A lot has been written about Exupéry. My project, however, does not deal with a new biography or illustrations. I am attempting to find creative impulses in his life and translate them into the language of visual arts – and that is what makes my projects unique. It is highly probable that another person would pick completely different characteristics.

For the needs of the project I have picked four areas that had, in my opinion, influenced and became characteristic of Saint-Exupéry’s personality and work. When reading the sources, I take notes, save quotations. A kind of mosaic is being formed and I hope to get a glimpse of the future images soon. Here, in random order, are some examples: 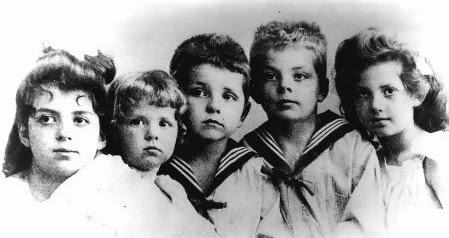 1) Countryside of his childhood and adolescence – the cornerstones of Exupéry’s idealism, his attachment to large spaces and his desire to be anchored

2) Rituality and tradition – looking for security in traditions, looking for ancient rituals that wind through the human existence, respect for crafts

3) the pilot’s cathedral  – transcendence of solitude, intense relationship with the Earth and people below

4) Exupéry’s catechism and paradoxes – he wanted everything, absolute love and freedom, solitude and company, luxury and poverty

That much for the first batch of impulses. What follows from it for my next work? 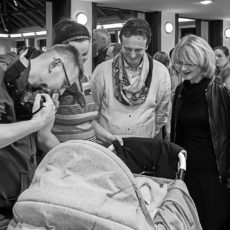