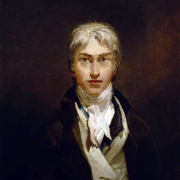 J.M.W. TURNER – the Witness of Desire, Messiah of Light JMW Turner was an exceptional person and artist who lived in an exceptional era filled with social change and technological discoveries. He was born on April 23rd, 1775, in London. The first drawings signed by him come from the time when he was 10-11 years old. Since the age of 13, he worked as a draughtsman for the architects Thomas Hardwick and Thomas Malton and was admitted for a trial period to the Royal Academy where he was awarded the Greater Silver Palette by the Royal Society of Arts for a landscape drawing. He soon received full membership at the Academy and was appointed Professor of Perspective.

Turner put great effort into treating his landscapes in a complex manner, that is, he would often reflect the current course of events in England and Europe. During his life, he experienced key social and political changes – the whole Napoleonic era starting with Napoleon entering the political scene and his infamous end in St Helena, he lived through the wars with France and Spain, during his time, the Declaration of Independence was pronounced in America, steam powered railway passenger transportation started and the first steam ship crossed the Atlantic. 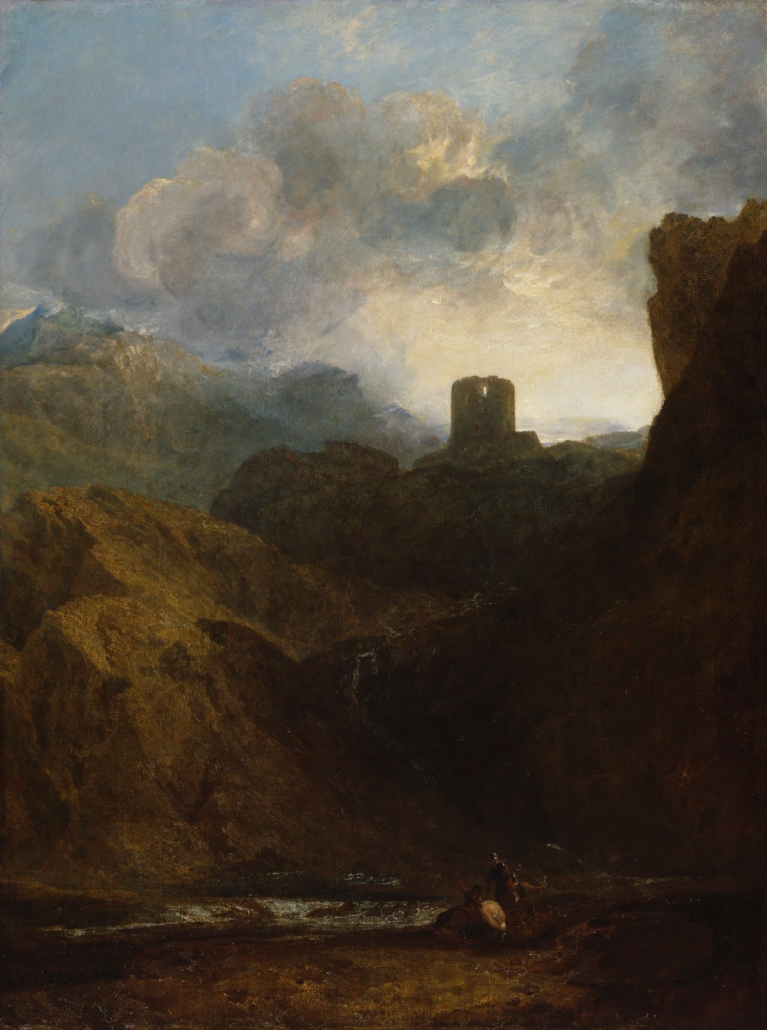 And Turner was able to respond to all these in his work – through choice of subjects, colours, symbolism. Besides that, he was the genius who significantly developed and shifted the use of watercolours including continuous testing of new materials – both in terms of paints and paper.

In the project on Turner, my greatest challenge was to find themes for my own photographic artwork and to examine what would my “Turnerian invention” be and what would the difference in photo processing in comparison with the preceding projects be. I chose the theme line reflecting industrial development because Turner often addressed the subject of Industrial Revolution and I found it interesting to push this theme almost ad absurdum. In principle, I aimed to look at the English/Venetian landscape and infuse it with industrial connotations from our present time, though. Many of the things that Turner painted were the result of intense journeys in Britain and Europe which he would pursue throughout his life. The last trip he embarked on was to Switzerland at the age of 69. On his return, he was appointed the deputy president of the Royal Academy. JMW Turner died on December 19th, 1851.

As in the case of César Manrique, I invited fellow photographers to join me in the project. We visited the TATE Britain and their Turner Collection twice, we took photos in the Lake District and in Venice and listened to a lecture on the Romantic era by PhDr.Václav Hájek, PhD.

NARRATIVE IN PHOTOGRAPHY AND ITS MEANING 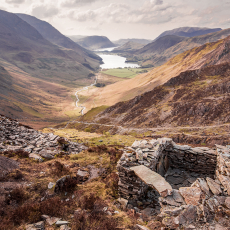