In the Footsteps of César Manrique – LANZAROTE 2019 – Part 1 Well, the thematic photo expedition – IN THE FOOTSTEPS OF CÉSAR MANRIQUE – LANZAROTE 2019 – is over now. And it was AWESOME!!! The weather was always photogenic, the mood was great, and the wine was temptingly volcanic. It was my first experience with organizing a similar event abroad. During its course I was testing whether I was able to put such a programme together, practically integrate it, and run it.

The photo trip to Lanzarote was an indirect follow-up to my courses on alternative landscape and abstract photography. It was conceived as a project – to take pictures of Lanzarote as captured in the works of the local artist and important representative of the Art Informel movement, César Manrique. We visited places associated with his work and allowed ourselves to be inspired by them, because they fundamentally reflect the character of the island. Well, it helped us greatly that his 100th birthday anniversary was being celebrated in Spain!!

The primary focus of the trip was not the ICM&ME method, even though the technique may help a lot in the subsequent processing of the photos. At the beginning, I gave the participants descriptions of the shooting locations and other recommendations. I made a short intro about Manrique’s work and its possible significance for a photographer’s work and then we set off on our beautiful adventure. The stay was designed in two parts (3+3 days) – organized visits and photo shoots in selected locations and a free part with recommendations for trips according to each participant’s wishes. The island is small, so it can be easily crossed even several times a day. was dedicated to getting to know the island and César Manrique. Lanzarote is mainly about volcanoes, lava, and structures, but also about various combinations that occur when lava meets sea water. We warmed up in the Arecife lagoon at sunrise and then set off to visit the César Manrique Foundation. Our travel agent, Fischer, had arranged accreditation for free entrance and photography on the premises. Here, for the first time, the participants could get a comprehensive overview of Manrique’s painting, which I will address later in a separate blog post (part 2). The afternoon and evening were dedicated to getting to know the nature of the island. We visited Timanfaya National Park, which is a volcanic landscape, and we did some photo shooting of the tidal waves on the Tenesar coast. 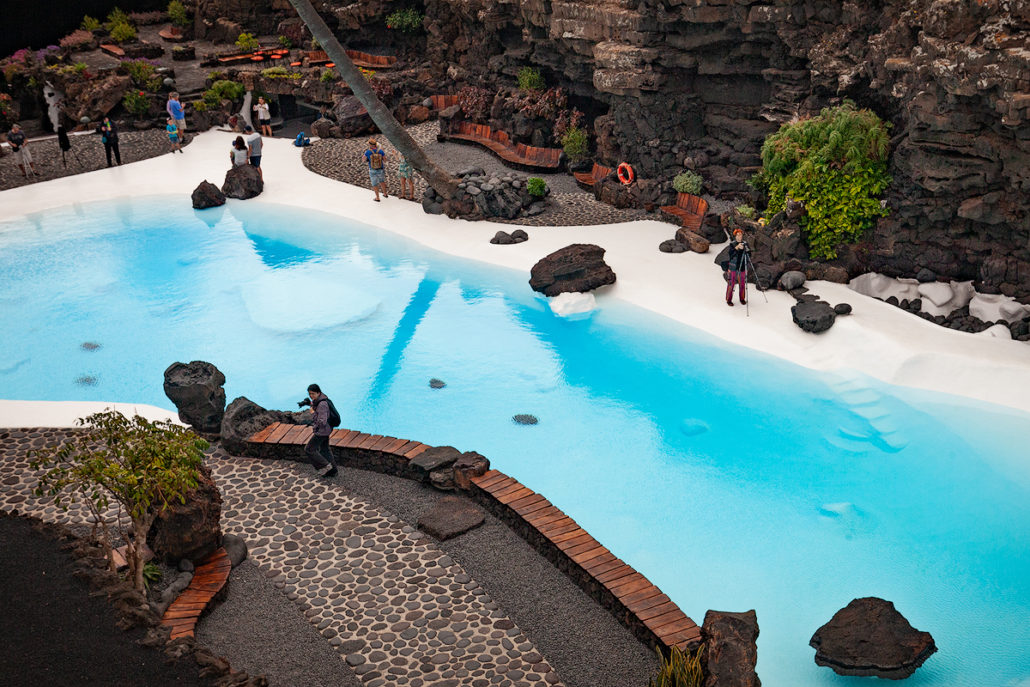 was mainly dedicated to César Manrique, painter, architect, sculptor, designer. We visited the main places associated with his work. In the caves, Jameos del Agua and Cueva de los Verdes, we could admire and photograph the stunning contrasts of architecturally conceived white and blue surfaces amidst the brown-red lava. At the same time, there were infinite opportunities for taking shots of various rock (lava) structures in manifold lighting conditions – I believe that each of us had maxed out our technical skills.

Similarly, to Day 1 at the Foundation, on Day 2 we had free accreditation to visit the place where César Mannrique lived and worked – his house and studio in Haría. Another great experience was Mirador del Rio with a view of the neighbouring island of Graciosa. In the evening, invigorated by the lovely wine of Lanzarote, we took more photos on the seacoast in Caleta de Famara, a breath-taking surfing bay beneath the mountain peaks. was the final day of the organized part and was dedicated to the speciality of the island – discovering the secrets and flavours of growing wine grapes in the lava gravel beneath lava hill peaks. We visited the renowned La Geria region and the El Grifo winery. It is truly admirable to see with what effort and care the locals look after the so-called volcanic Malvasia and Muscat and how the growing of these can differ – from planting the vines in divots hollowed in the lava sand that protect the plant from wind and drying out, to planting them into cracks in the lava field, often two or three metres deep. Nevertheless, we did not forget about the other natural sights of the island either, be it Salina de Janubio – a specific microregion where a salt works is still in operation, Caldera Colorada, the famed red volcano, the green El Golfo or the dramatically jagged Los Hervideros.

I hope for the participants of this expedition to provide their feedback – for all of us, who went to the island together, it was the beginning of communication about photography and photo projects in a slightly different form than we have been used to and I hope to meet them at other events. It is clear, already, that other expeditions will follow. The expeditions will fully replace the ICM courses, including editing, which I intend to hold only upon request. For now, I am planning a trip to England inspired by William Turner, to France with the Impressionists and to Spain with Salvador Dalí and Joan Miró. And I will also return to Lanzarote next year.

What have I learnt at this photo expedition in terms of organisation?

If you want to learn more about César Manrique, go to the second part of my blog! 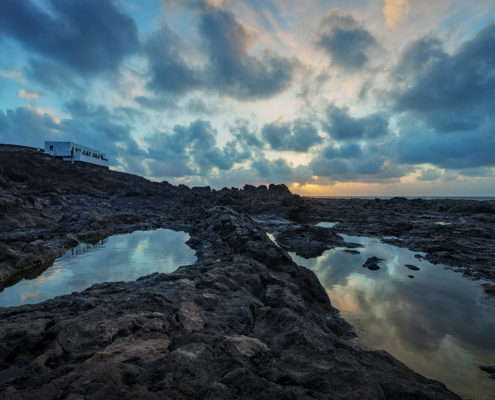 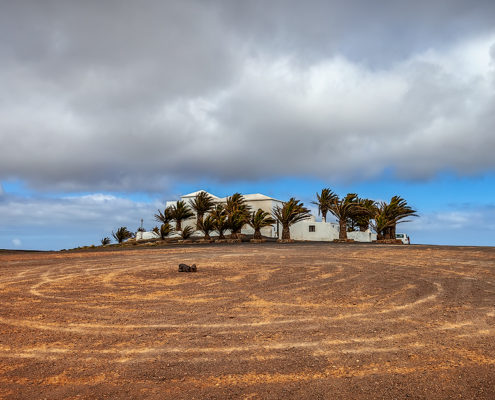 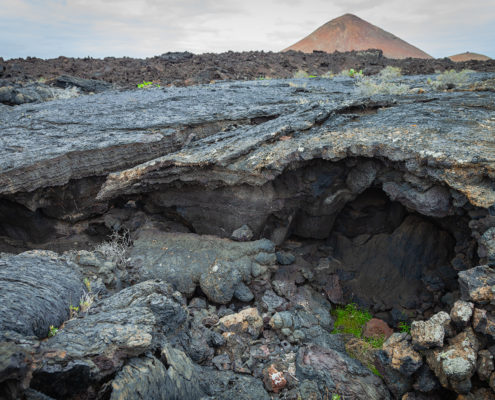 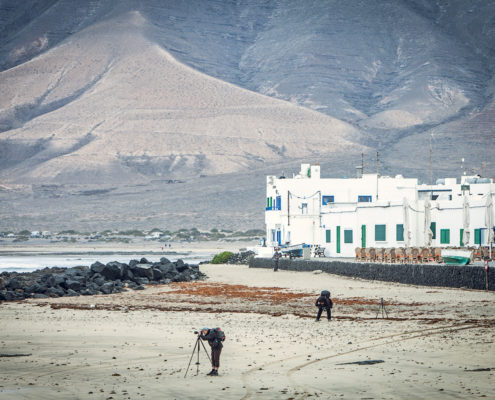 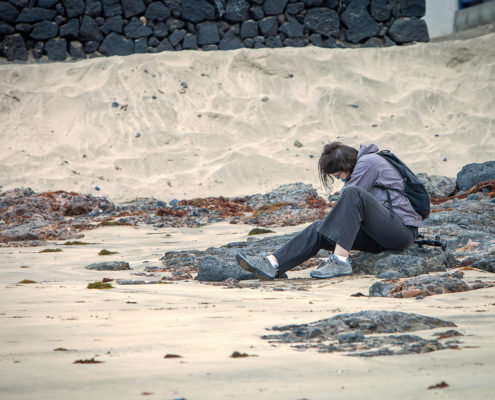 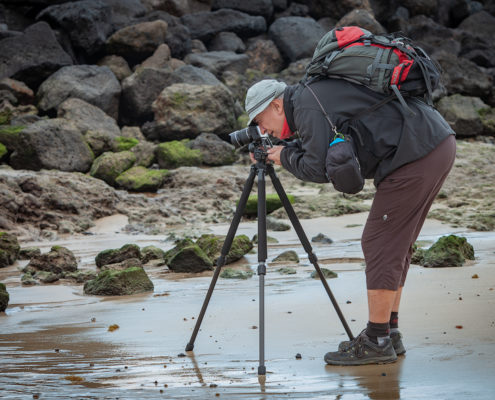 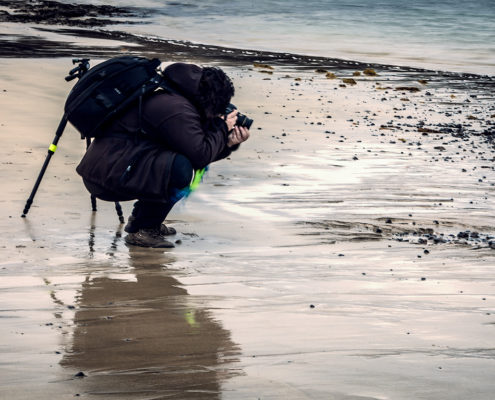 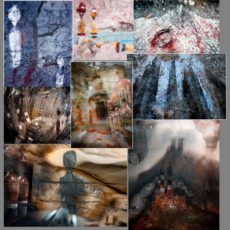 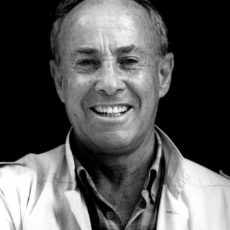 In the Footsteps of César Manrique, Part 2
Scroll to top